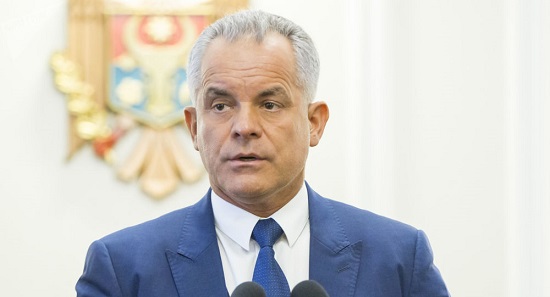 Following the meeting of the Supreme Security Council, the Head of State Igor Dodon confirmed information about the dual identity of Vladimir Plahotniuc.

It was confirmed that in 2018, the former ISS head, Democrat Alexander Botnari, ordered documents to be drawn up in the names of Vladislav Novak and Alexander Reznik. The first passport was issued to Vlad Plahotniuc, but he did not leave the country by this document.

Igor Dodon noted that an investigation was initiated on this fact, circumstances are being clarified. Details will be presented at the next meeting of the SSC.